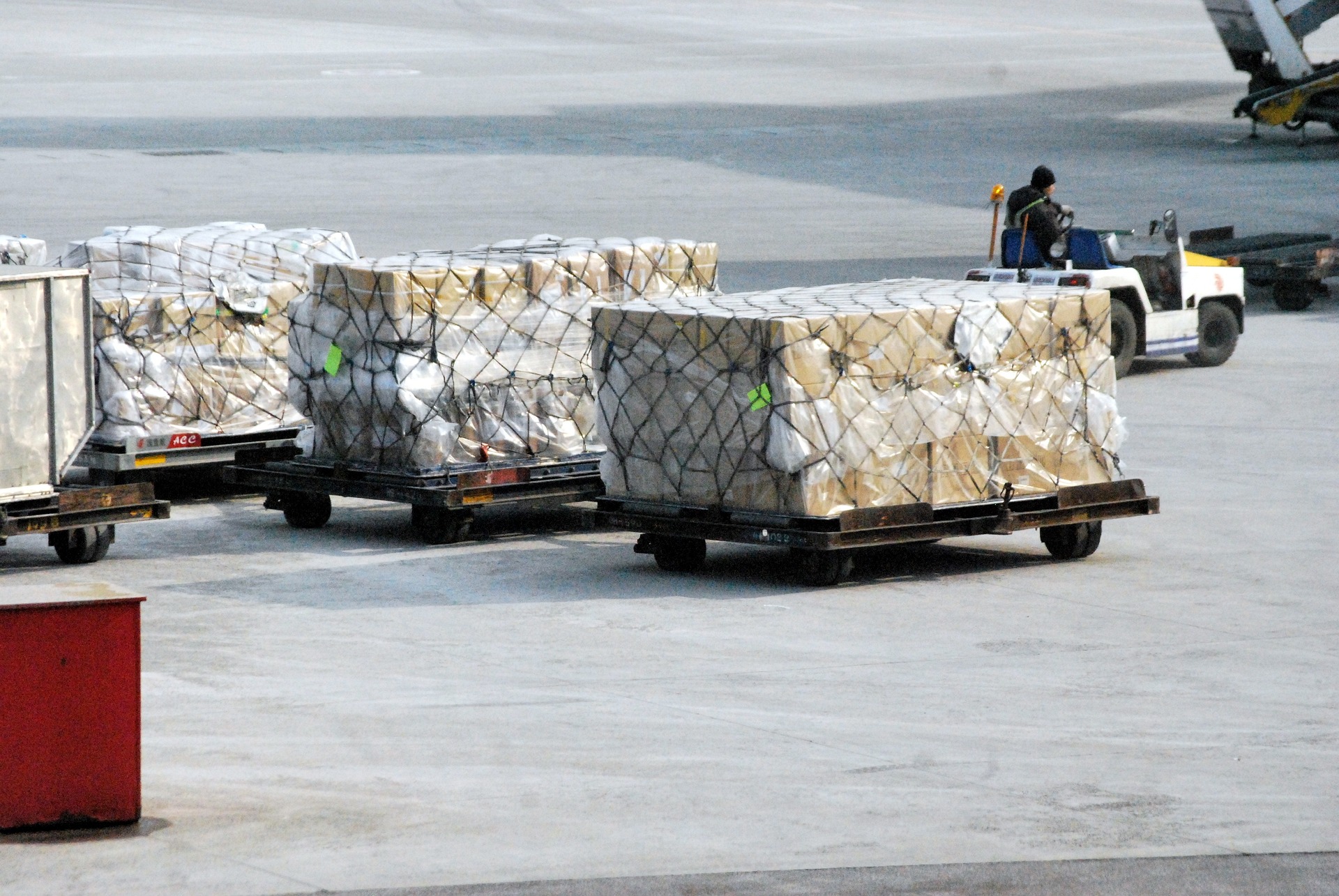 Better known for their old slogan, “What can brown do for you?” UPS was found on the wrong side of the delivery after receiving a fine from the EPA. After some bureaucratic wrangling, the multinational carrier and deliverer settled with the federal agency by agreeing to pay a whopping $3.8 million fine. UPS must also come within compliance with 24 months of the settlement. Spread across 161 facilities, UPS is one of the world’s largest couriers. The massive fines originated from violations alleging the facilities generate hazardous waste when a package is damaged, and during day-to-day operations, such as maintenance. While the specifics of the violations remain known, the implications could be massive. Unlike most static companies that receive EPA violations that affect a confined area, UPS is an international company that touches thousands of miles everyday. That means if packages were damaged and caused leaks during transport, millions of people could’ve been exposed to these dangerous chemicals.

Advances in logistics and transport has connected the world digitally, as well as physical. Deliveries that once took weeks can now be logged in just a few short days or even hours. But such rapid acceleration doesn’t come without drawbacks. When humans go faster, they tend to get a little sloppy. Accidents and mistakes can’t be undone in the name of speed and progress. While meeting deadlines and expectations is a part of doing business, negatively impacting those who get in the way should never be a simple byproduct. Even if those mistakes, such as pollution, can’t always be seen without the naked eye doesn’t mean irreparable harm doesn’t exist. The UPS covers a lot of ground. One damaged product could leak from its package and transport bay, slowly leaving behind breadcrumbs that come back to the source of the degradation and contaminant. Unfortunately, those little breadcrumbs become toxins themselves. One tiny morsel of chemical of contaminant can pollute several square miles of topsoil and groundwater. The effects of the incident may not show up for decades when higher cancer rates increase in the exposed area.

We may never know the exact extent of the UPS chemical mismanagement events. The EPA noted in its report that even if employees disposed of the hazardous waste in question, it very well could’ve been tossed in dumpsters or other municipal waste receptacles and deposited in the wrong type of landfill. But here’s where you might be thinking, “But wait. They threw the hazardous waste away? Didn’t they follow the law?” Not really. You have to look at hazardous waste with a “cradle to the grave” mindset. You’re responsible for it long after it leaves your facility. Hazardous waste also falls under the purview of the Resource Conservation and Recovery Act. This law created the framework for the proper management and disposal of hazardous waste.

Package delivery is unlike any other industry that might handle dangerous chemicals and hazardous materials. For starters, the UPS might not have always purchased the chemicals that fall under their purview. Other companies might have used the courier to transport dangerous chemicals to customers or companies that used their product. Not all the blame can reside on them, and those companies must also be held accountable. But as noted by the EPA, the UPS manages a thousand fleet vehicle fleet of transport trucks. It sounds by the nuanced language from the government that some of these fines could’ve originated from maintenance and repair of these trucks. Drums of lubricants, degreasers and fuels are needed to keep these powerful machines humming right along. A fire-rated storage locker from U.S. Hazmat Storage could easily accommodate such large quantities of volatile fuel and lubricants, therefore helping any company seeking compliance with federal guidelines. To stay on the right side of the law, contact us today to get a free consultation and learn what you need to do to avoid the same caliber of fines given to the UPS.