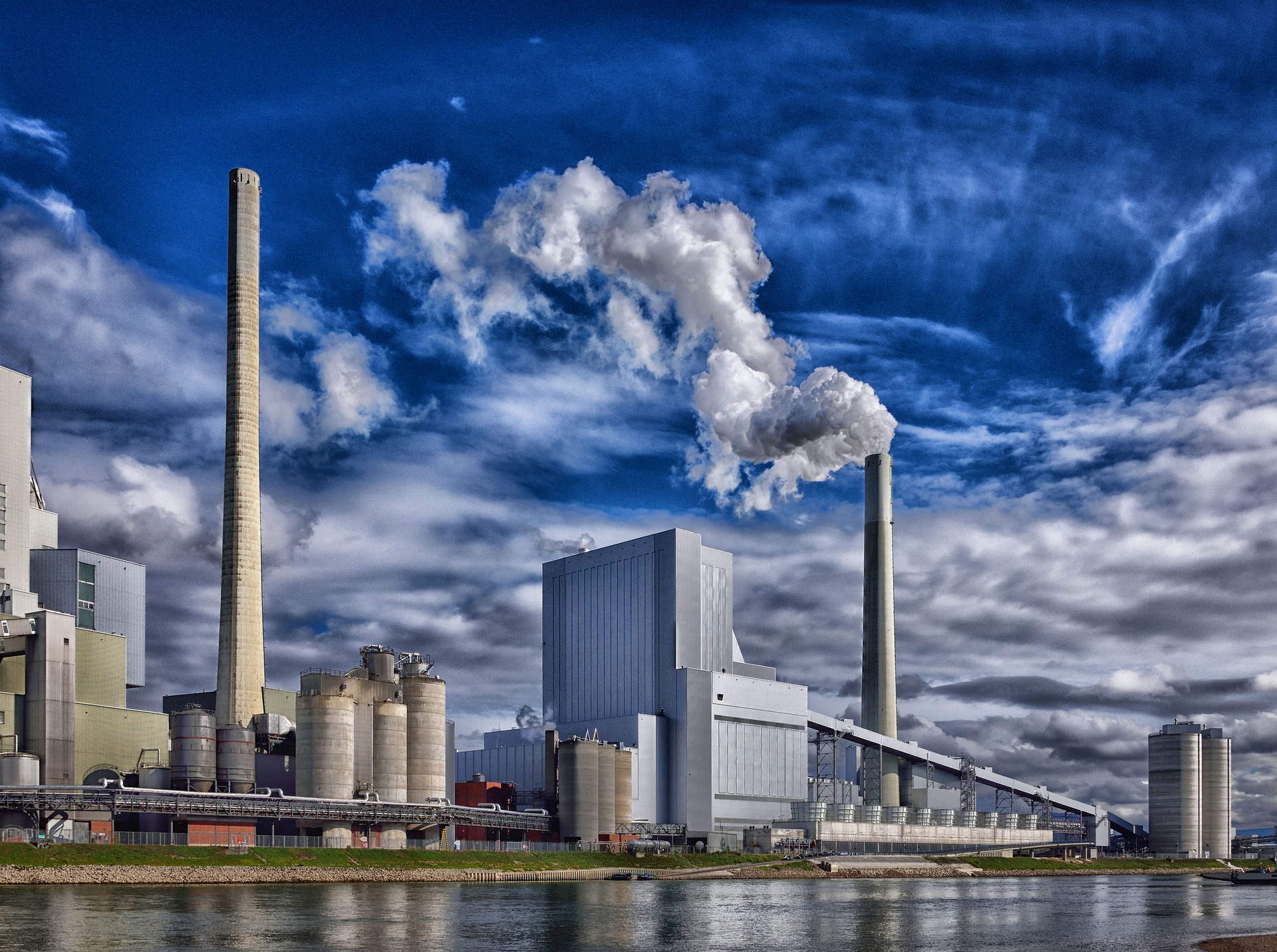 Water is our most precious natural resource. As the primary building block for all life in the universe, water replenishes all natural life and rejuvenates our environment. To modern industry, water is the ultimate fuel source as its used to powerup high revving steam turbines and is present in almost every precursor chemical. But water is not an infinite natural resource. It’s susceptible to pollution and contamination by the very industries that rely on it. While it seems counterintuitive that modern corporations would ignore such a sensitive conundrum that production forces upon our environment, this osmosis of self-evident truths seems to have been lost upon both CEOS and our very government. Even though federal mandates required the EPA to close loop holes for chemical storage to protect drinking water, the governing body only recently set out to do so after facing politically motivated lawsuits.

How Will Climate Change Affect Chemical Storage in the Future?

Thousands of facilities nationwide store dangerous chemicals in proximity to waterways. But why exactly is this the case? Wouldn’t common sense dictate that hazardous materials be stored as far away from rivers and streams as possible? As it turns out, logic doesn’t trump logistics. Factories are commonly built on rivers and canals because it’s much easier to ship and receive raw materials and finished products. By also utilizing the kinetic energy and raw force of water, factories also rely on this liquid fuel source as a matter of conveyance or to power energy sources. They might also draw from the streams for cleaning and production purposes. You might’ve noticed that water tends to flow through wide open and flat areas, which make ideal spots for building new, massive factories. But like water, factories and manufacturers also tend to take the path of least resistance in following regulations for storing dangerous chemicals in proximity to waterways.

If a warming planet, we can expect an increase in natural disasters. And what happens when catastrophes come to town? Hurricanes, floods and tornadoes compromise the structural integrity of chemical storage to protect waterways, allow dangerous material to escape into nearby streams and rivers. We’ve already seen it happen in recent years. Hurricane Harvey’s wake on Houston will be felt for years to come as the storm unleashed whipping winds and raging flood waters that caused numerous facilities to unleash a multitude of harmful chemicals into the natural environment. We won’t know the full extent of the damage from this horrific breach, but it’s safe to assume that wildlife proliferation will be severely hampered by this incursion. Birth defects and rising cancer rates could also become realities in the years to come due to negligent chemical storage practices that placed chemical storage tanks too close to streams and waterways.

While due diligence may require future factories and facilities to be situated further away from waterways, most current facilities must contend with the realities of operating in proximity to nature. Even if your base of operations is thousands of feet away from vulnerable waterways and streams, you must understand how dangerous chemicals can seep into the ground and eventually find their way to rivers and other sources of drinking water. Our fire-rated chemical storage lockers are comprised of heavy gauge steel and tight continuous welds to ensure dangerous chemicals can’t escape. An innovative continuous steel rated sump system will even safely collect spills in the event they occur until these chemicals can be safely removed.