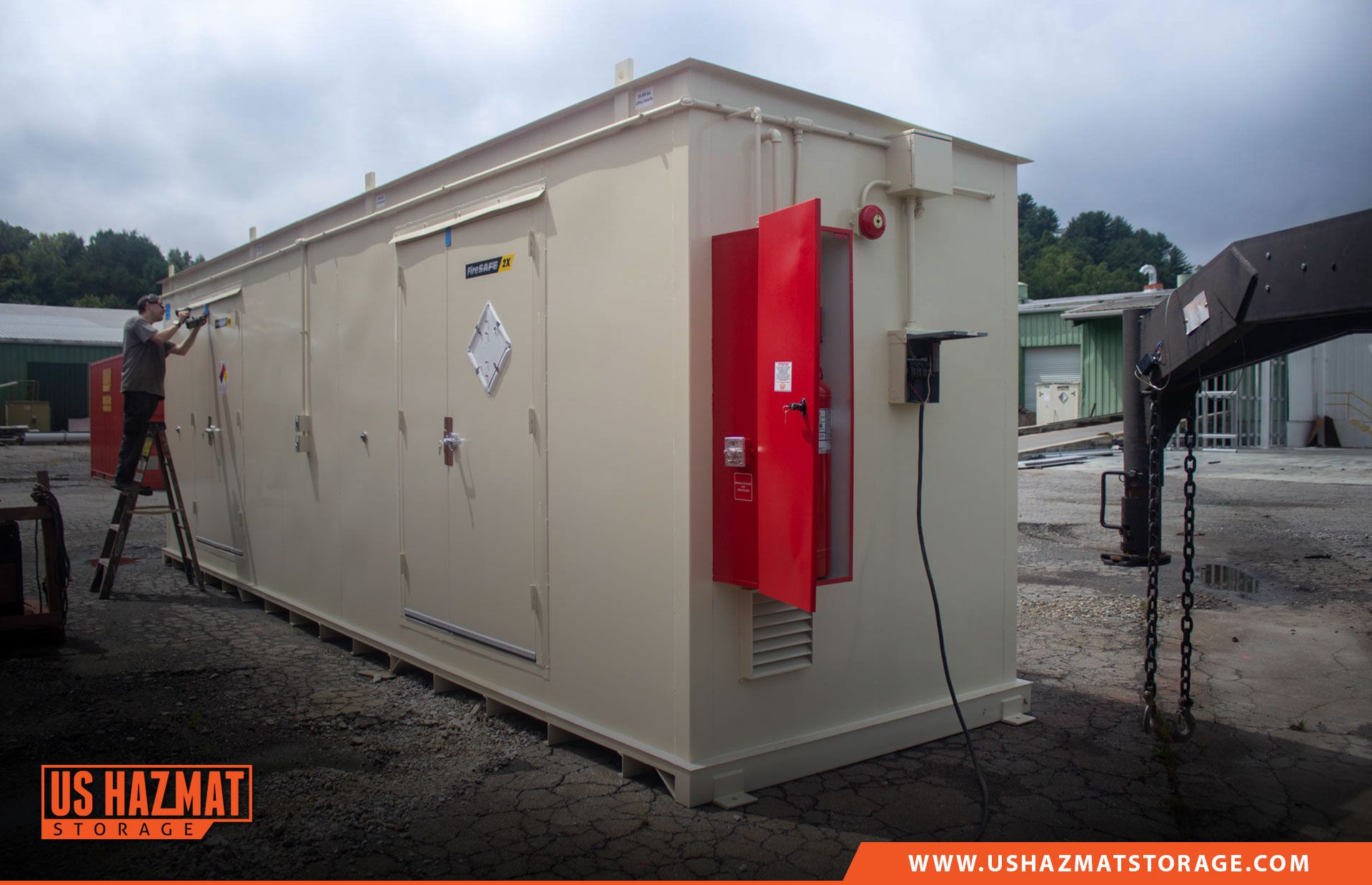 Chemical warfare represents the darkest urges of humanity. In complete defiance to morality and decency, scientific progenitors of diabolical laboratory concoctions unleash ominous asphyxiating noxious clouds of gas and debilitating agents to subdue enemy forces. While rarely deployed since WWI, chemical warfare is often a last resort for withering regimes to stifle momentum from divisive factions. Human rights activists believe Syrian forces used agents to quell a civil war, and renewed fears of chemical warfare in the Ukraine have galvanized opponents. But what if we were already engaged in a different type of chemical warfare at home?

Chemical agents used in warfare come from a wide class of application and effect. Nerve gas, for example, can cause nausea, vomiting, and seizures, while asphyxiant agents induce paralyzing gasps for airs and convulsions prior to expiration. As war commonly inspires domestic technological innovations in the domestic sector, many of the chemical precursors have common applications and use. Chlorine, which was used as the primary component of many choking gases, is most commonly used as bleach in the manufacture of paper, pesticides, rubber and solvents. Hydrogen chloride, a similar agent, is used for cleaning and tanning leather while nitrogen compounds are ubiquitous in the making of chemical fertilizers and explosives.

Do You Know Your Enemy?

As you can tell, certain dangerous chemicals are only poisonous if used for nefarious purposes. There’s also the accidental component that carries severe risks when dealing with toxic precursors. How many times have you read about restaurant employees accidentally making ‘chlorine gas’ during end of shift clean-up duties? When it comes to handling dangerous chemicals that have dual sided uses in a society bent on destruction, ignorance is the ultimate enemy. If used and stored properly, these chemicals have minimal risk of exposure or causing a catastrophic chemical reaction. Add knowledge to your arsenal. Stay safe and compliant by thoroughly researching the different classifications of chemicals and how they can adversely react with other substances kept on the job-site.

While chemical warfare is indeed the darker side of civilization, chemical incidents are far more common than we realize. In fact, well over 90 percent of all chemical incidents that result in human injury or death are completely unintentional. More often than not, project engineers or lazy business practices resulted in the direct exposure to volatile chemical reactions. But ignorance of the law is never a suitable excuse. Even if you don’t have time to do the proper research on how to handle hazardous materials doesn’t mean a wealth of information doesn’t exist. At U.S. Hazmat Storage, we have a team of proven experts who can guide you through every stage of buying a top-rated chemical storage locker. Just tell us what type of chemical you need protection for and we will apprise you of the available options. We will also advise you of which chemicals to avoid storing together, and how to allocate protection for different classifications, as well.